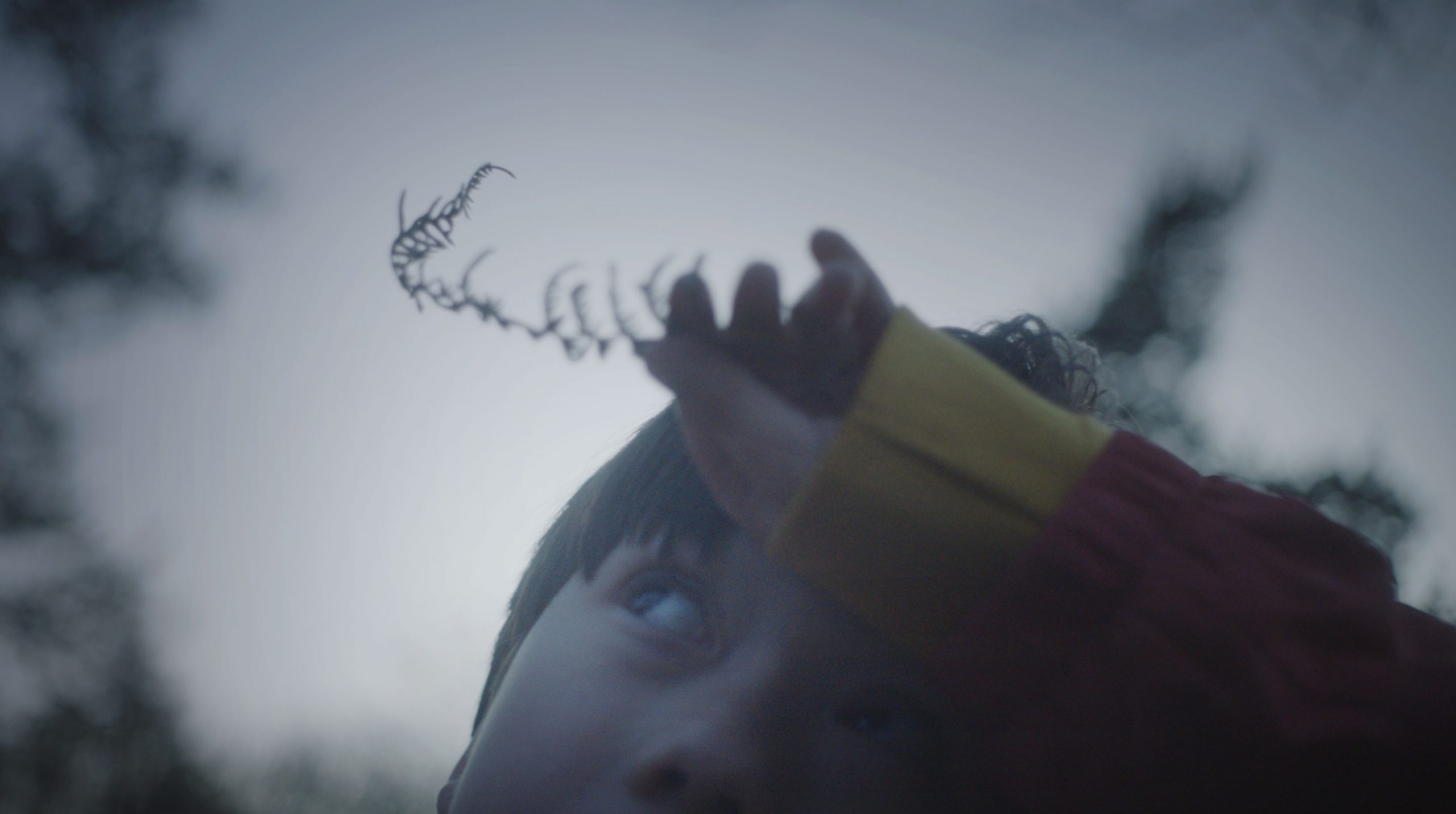 WHILE NO FILM CAN REPLICATE HUMAN EXPERIENCE, DIRECTOR JERRY ROTHWELL HOPES THAT “THE REASON I JUMP” CAN ENCOURAGE AN AUDIENCE INTO THINKING ABOUT AUTISM FROM THE INSIDE AND RECOGNIZING OTHER WAYS OF SENSING THE WORLD. 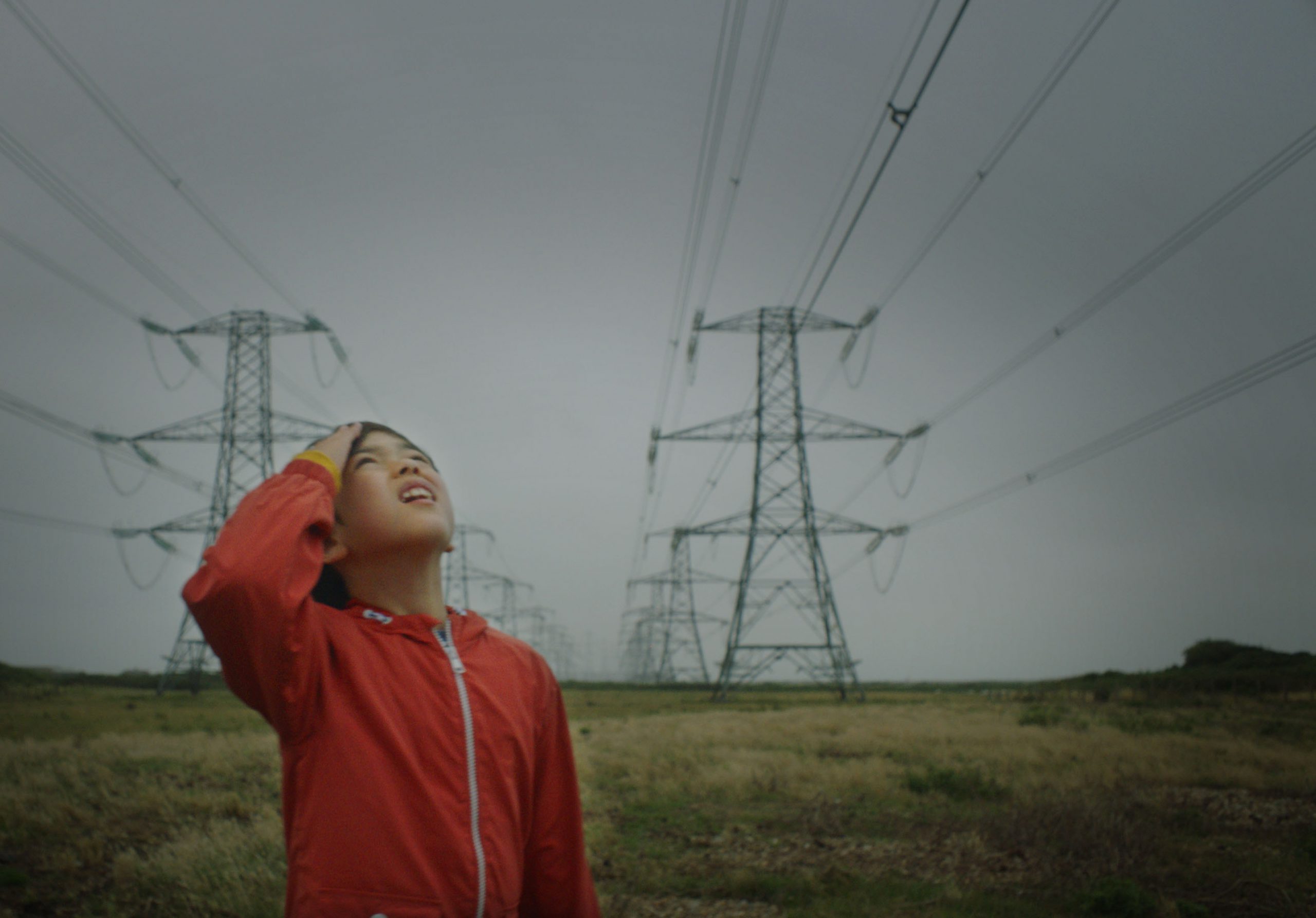 Jerry Rothwell’s documentary is based on Naoki Higashida’s book “The Reason I Jump.” The author himself is autistic and wrote the book at the age of 12. In his autobiographical work, he describes a magnificent constellation of different ways of experiencing reality, which for the most part, are filtered out by the neurotypical world. Much relates to the experiences of an even younger child – the beginnings during which he becomes aware that he’s different, that he’s autistic, what he thinks about himself and what he thinks of other people. But Naoki’s moving descriptions of the maelstrom of thoughts, feelings, impulses and memories which affect his every action lead us to understand that “inside the autistic body is a mind as curious, subtle and complex as any.” (Introduction by David Mitchell).

Naoki is 25 years old now and didn’t want to appear in the film. So it was very exciting to present the child that he writes about as a spirit that accompanies us through the film, the director explains. He wanted to create the feeling that the quotations from the book we hear come from a young person going through a process of self-discovery and who senses the world very deliberately because of, and not despite, his autism. For a filmmaker, it’s a wonderful opportunity to try out a whole range of cinematic devices to conjure up this intense world of sensations, using only sounds, images, associations and words to create meaning.

Why was it important for you to make this film?

Stevie Lee and Jeremy Dear, the producers, had the idea. They’re parents to an autistic teenager, and after reading Naoki Higashida’s book they started to see their son in a new light. So they wanted to adapt the book into a film. When they asked me to direct, I had a strong affinity to the project from the beginning. Autism has always played a large part of my life – both in my extended family and in my work. How society treats non-verbal autistic people has always disturbed me. Even the idea that there are subtle differences in the way we perceive the world is hugely important, and it has the power to make us come together to create a more inclusive world.

What were the challenges and the opportunities of using Naoki’s book as a basis for the film?

Naoki’s book is a collection of answers to 58 questions about autism. It doesn’t have a plot and besides Naoki, it features members of his family and some other people. It’s wonderfully written, but at the beginning, the idea of adapting it into a film threw up some seemingly insurmountable obstacles, especially as filming Naoki wasn’t an option. He didn’t want to appear in front of the camera and he preferred the book to speak for itself. So, the film takes the book as a starting point and picks up its themes and ideas. In the end though that was its strength and perhaps led to a more unusual film than a conventional thematic biopic. I had the idea that the film’s structure would come from Naoki’s insights gradually becoming clear to us while the everyday worlds of other non-verbal autistic people from all parts of the world opened up in front of us. Naoki’s story relates mostly to himself and not to “all autistic people everywhere”. But his words allow us to understand the things we see on screen from a new perspective.

How do you use visual and aural perspectives to try to draw audiences into the world of autism?

Naoki remembers a moment in his childhood when he saw himself facing both a giant communication barrier and a constant overstimulation of noises, images, intense memories, random associations and impulses. There are a few key ideas in the book concerning his sensory world, which crop up again and again. And these were the starting point for how we use noise and image in the film. He describes a visual world in which he first sees details and only later understands the bigger picture. He has to recreate the world like a puzzle, piece by piece. Naoki also describes in his book at much length his difficulty speaking. He compares it to an ocean, tossing him up and down like a small boat in a storm. He uses his alphabet board, for example, to “lock down” words and sentences, which would otherwise “flitter away” from him.

What hopes do you have for the film?

I hope the film contributes to changing the way we understand non-verbal autistic people, who can’t communicate in our neurotypical way. Away from simplistic and damaging labels like “high-functioning” or “low-functioning” and towards an understanding of the different constellations of strengths and challenges people are confronted with. I have the feeling that every one of us can identify with some aspects of it, and being aware of this can help us better show our solidarity to support and create a “more autism-friendly world”.