THE CHILDREN IN HER BOOKS
ARE FIGHTERS 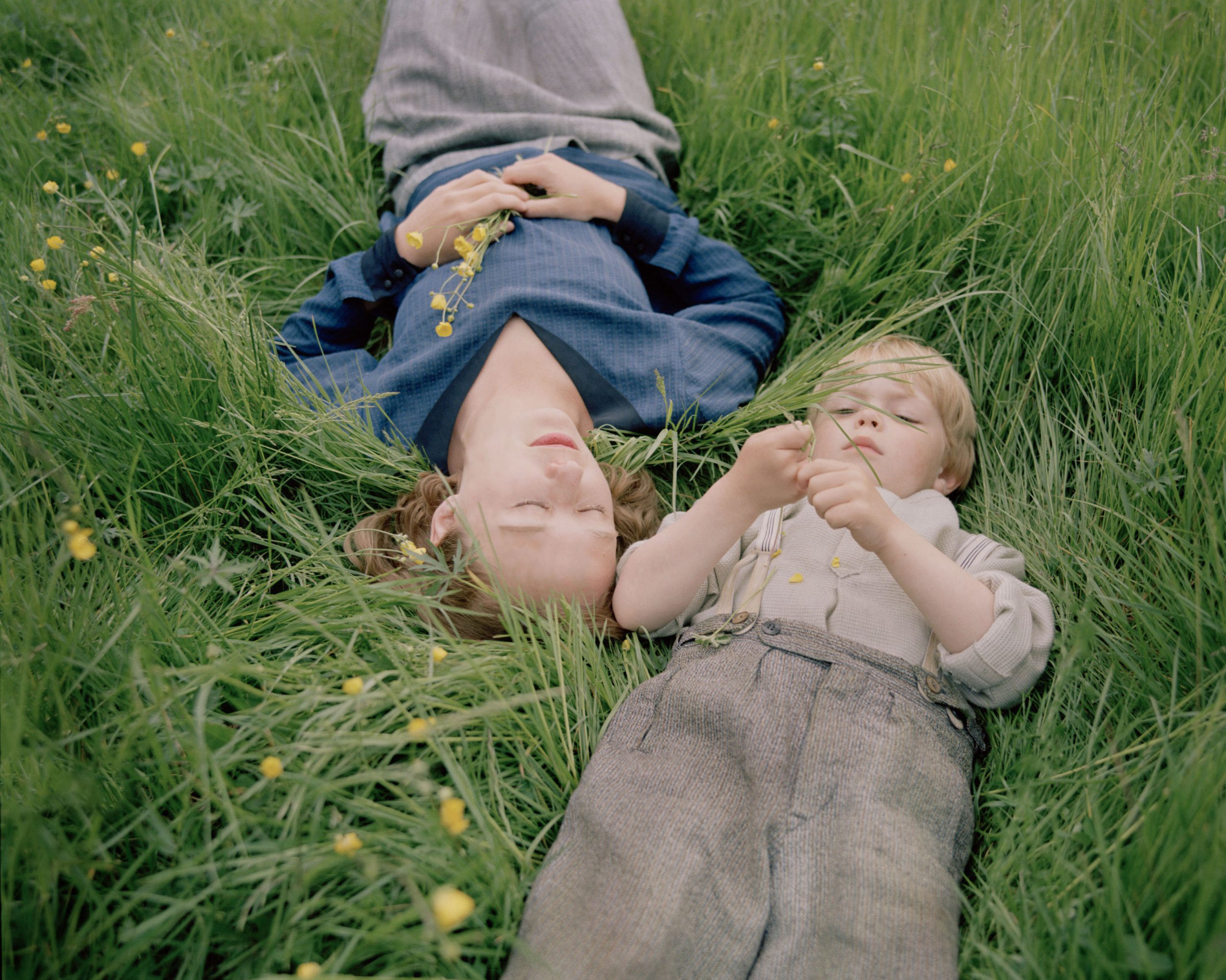 “ASTRID” PRESENTS THE WORLD’S BEST KNOWN CHILDREN’S BOOK AUTHOR FROM A LESSER KNOWN SIDE – A WOMAN ON THE CUSP OF ADULTHOOD. IT WAS THESE YEARS THAT SHAPED THE WRITER MOST, SAYS FILM DIRECTOR PERNILLE CHRISTENSEN, WHO WITH HER EMPATHIC FILM WANTS AUDIENCES TO BECOME BETTER ACQUAINTED WITH YOUNG ASTRID LINDGREN AND HER FIRST STEPS INTO MODERN LIFE. IN CONVERSATION WITH SUSANNE BURG:

Pernille Christensen, what was your relationship with Astrid Lindgren before you started work on the film?

I’m Danish and I grew up in Copenhagen, but in summertime my father would often work in hospitals in southern Sweden. We accompanied him and during the Seventies, we lived in a small house in the country, in Småland. My mother loved Astrid Lindgren and always read her books to me, right there in the place where her books are set. Through Astrid Lindgren I was forced to confront for the first time life’s big questions: love for parents and siblings, death, responsibility, the kind of girl I wanted to be. For me, Pipi is one of the world’s most iconic symbols of freedom. Astrid Lindgren meant a lot to me.

Your film focuses on only three years in Astrid Lindgren’s life, at a time when she’s still living at home and then becomes pregnant outside of marriage at the age of 18. Why did you choose this period of time?

I had the idea for the film six years ago when I saw a photo of her in a newspaper. It was a review for a book about Astrid Lindgren. There is one photo in the book of her holding her young son in her arms. When I saw that, I thought “Wow! That’s not the Astrid I imagined growing up.” It was these three years that shaped her and gave her books their themes – themes like parental love and responsibility.

How would you describe Astrid Lindgren’s attempts to unite her need for freedom and self-determination with the restrictions of the time?

The Twenties were a really interesting time. Many countries were granting women the right to vote. Women could take care of their own wealth, find employment. But Astrid was living in the country, surrounded by farms. Her family grew their own food. Her father was a parish tenant and her mother was devoutly religious. Astrid lived both a very conservative and a very modern life  at the same time. What we want to show is that Astrid took a conscious step into modern life. She was the first woman in the village to have her hair cut short, and it was a huge scandal!

The strength of your film comes through the emotions it creates without being melodramatic. Do you think that’s due to your resolve to be true to her as a strong woman?

Yes, we don’t feel sorry for her in the film. And she doesn’t feel sorry for herself, even if she had good reason to. That makes her special. Even the children in her books are fighters. In “Emil of Lönneberga” Emil braves a snowstorm to drive Alfred to the doctor. No-one else dares. And in “Mio, My Son” Mio stabs his sword into the heart of the story’s most evil character, thus freeing him from evil. The children in Astrid Lindgren’s books never complain. They take action.

You frame the film with images of Astrid Lindgren as an older woman, reading letters from children. Why do you only show her from the back?

We talked about it a lot. The producers wanted us to show how important she was by saying at the end that Astrid sold millions of books. But for me, that wasn’t why she was important. They’re just numbers, and it’s a very capitalist way of thinking. For me, it’s the influence her books have on children and had on me. They told me something that shaped me as a human being, that stayed with me. For me, she’s important because she touched me and so many other children across the whole world. We wanted to bring that into the film. So that’s how we chose the framing device with the letters. It’s the love that children had for her that should frame the film. 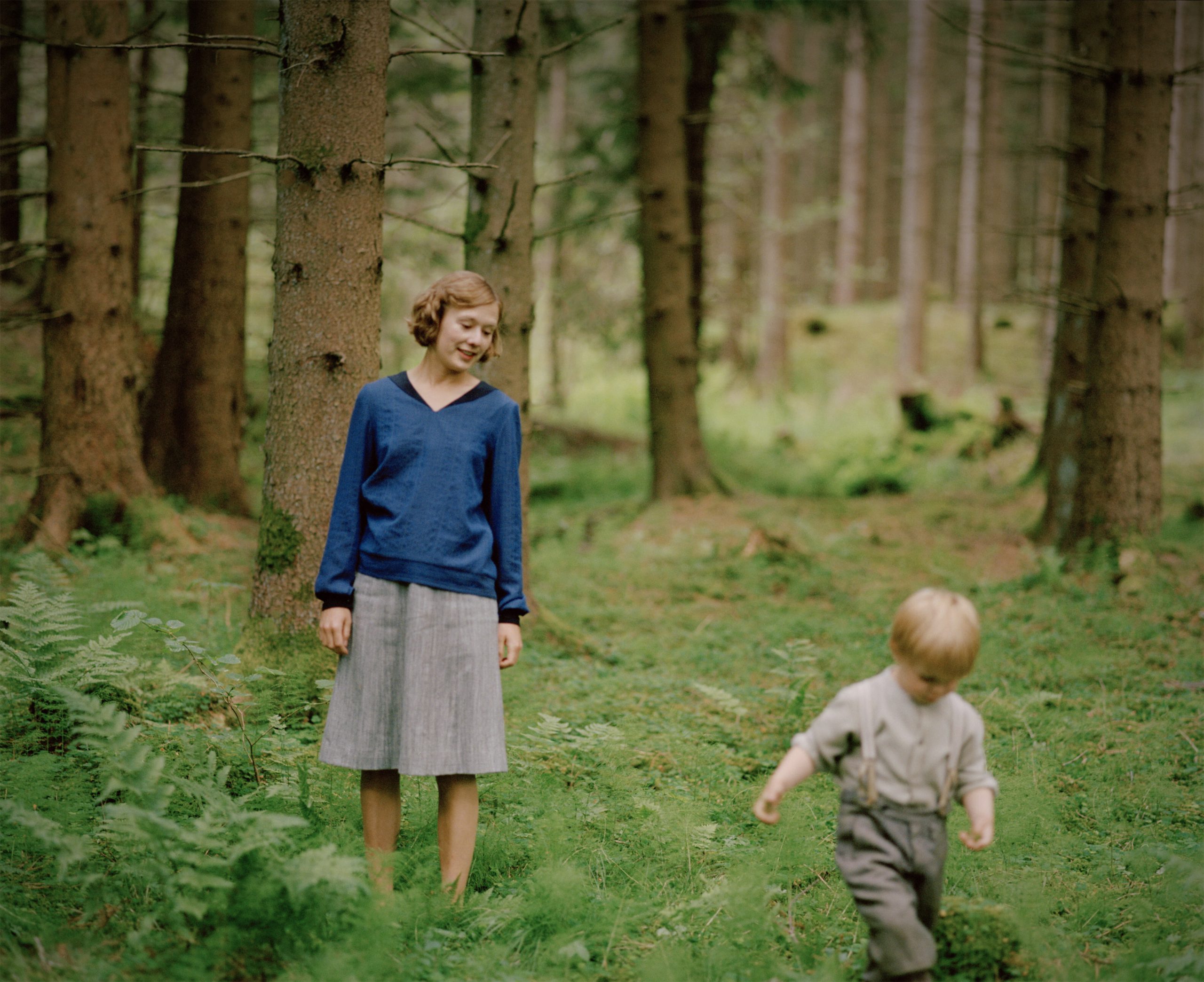 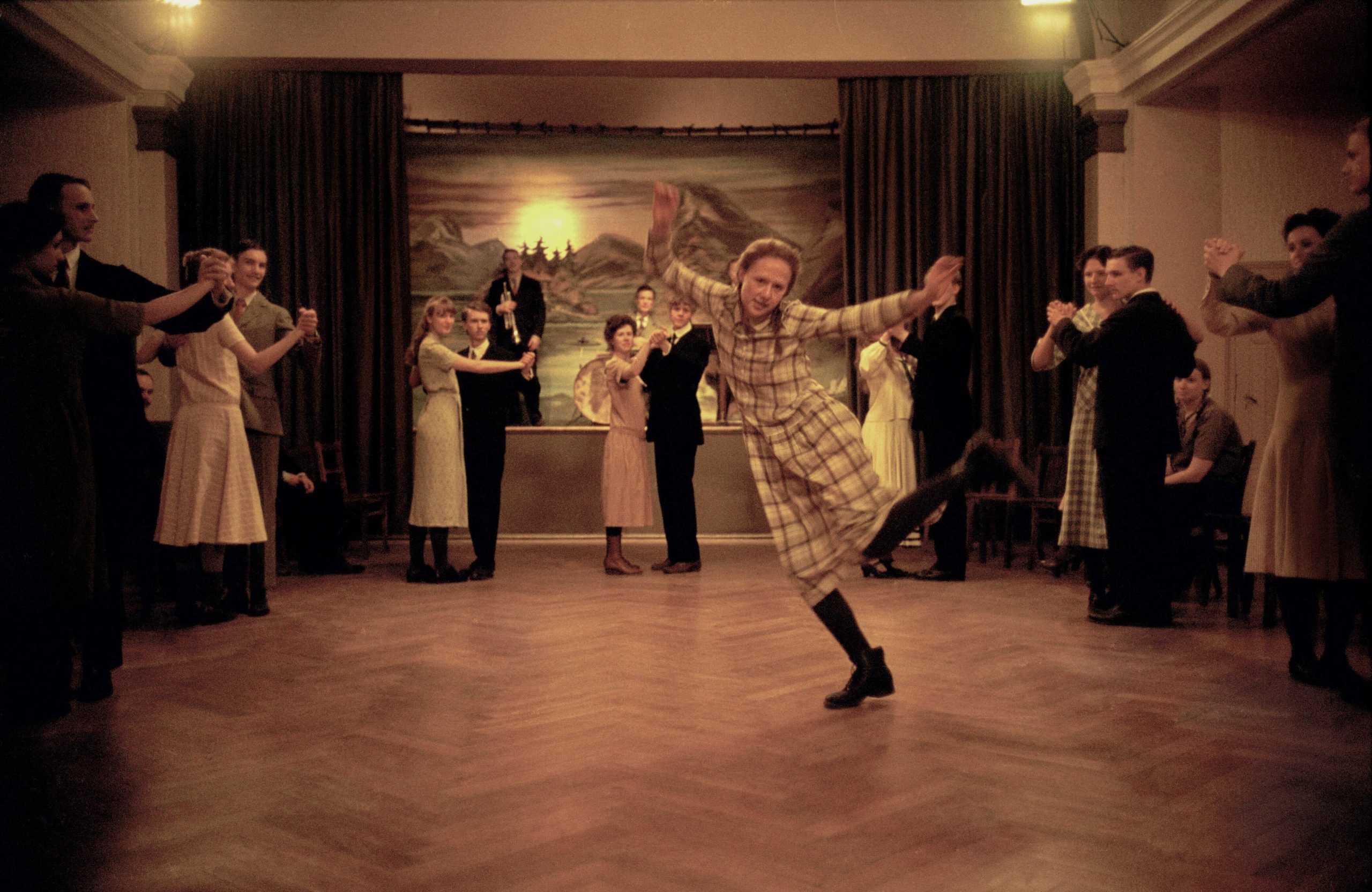 ASTRID LINDGREN IS PORTRAYED IN THE BIOPIC BY UP-AND-COMING ACTOR ALBA AUGUST. THE CHILDREN’S BOOK WRITER WAS ONE OF HER PERSONAL CHILDHOOD HEROINES TOO. IN AN INTERVIEW ALBA TALKS ABOUT HER STRONG EMOTIONAL BOND WITH ASTRID LINDGREN.