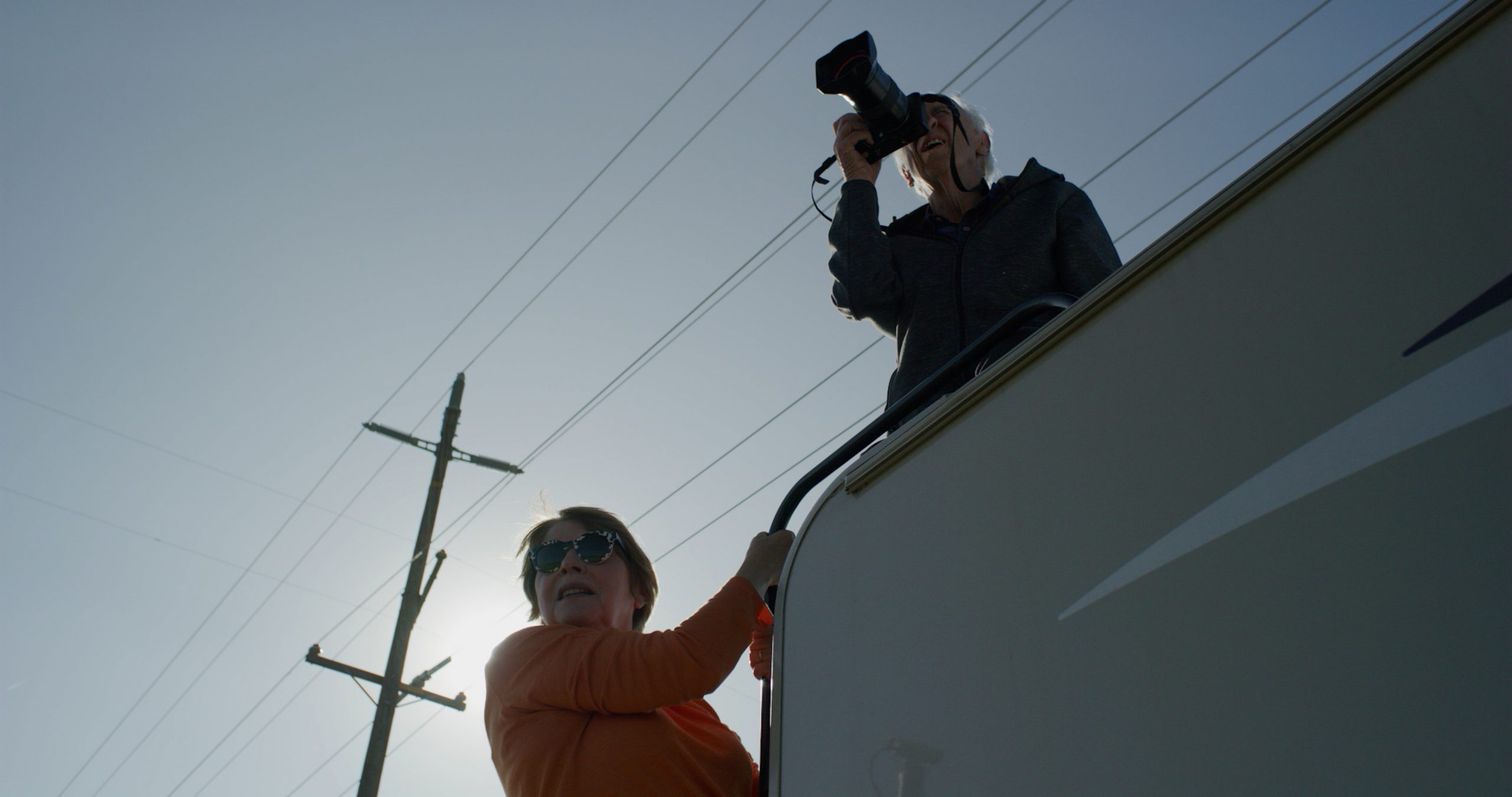 Thomas Hoepker is one of the most important living photographers worldwide. His pictures became icons of photojournalism. He was the first German to become a full member of the legendary Magnum photo agency, which he later headed as its chairman.

In 2017, Thomas Hoepker was diagnosed with Alzheimer’s disease. The man whose art has become part of the collective memory is now slowly losing his own memories. A stroke of fate that he consciously wants to confront, however, with a lot of humor and enthusiasm for his work.

His last one big dream: A road trip through the USA (his elective home for more than 40 years) together with his wife Christine. An emotional journey that will also be Thomas Hoepkers last big photo reportage for a book project and will be the bracket for his life’s work.