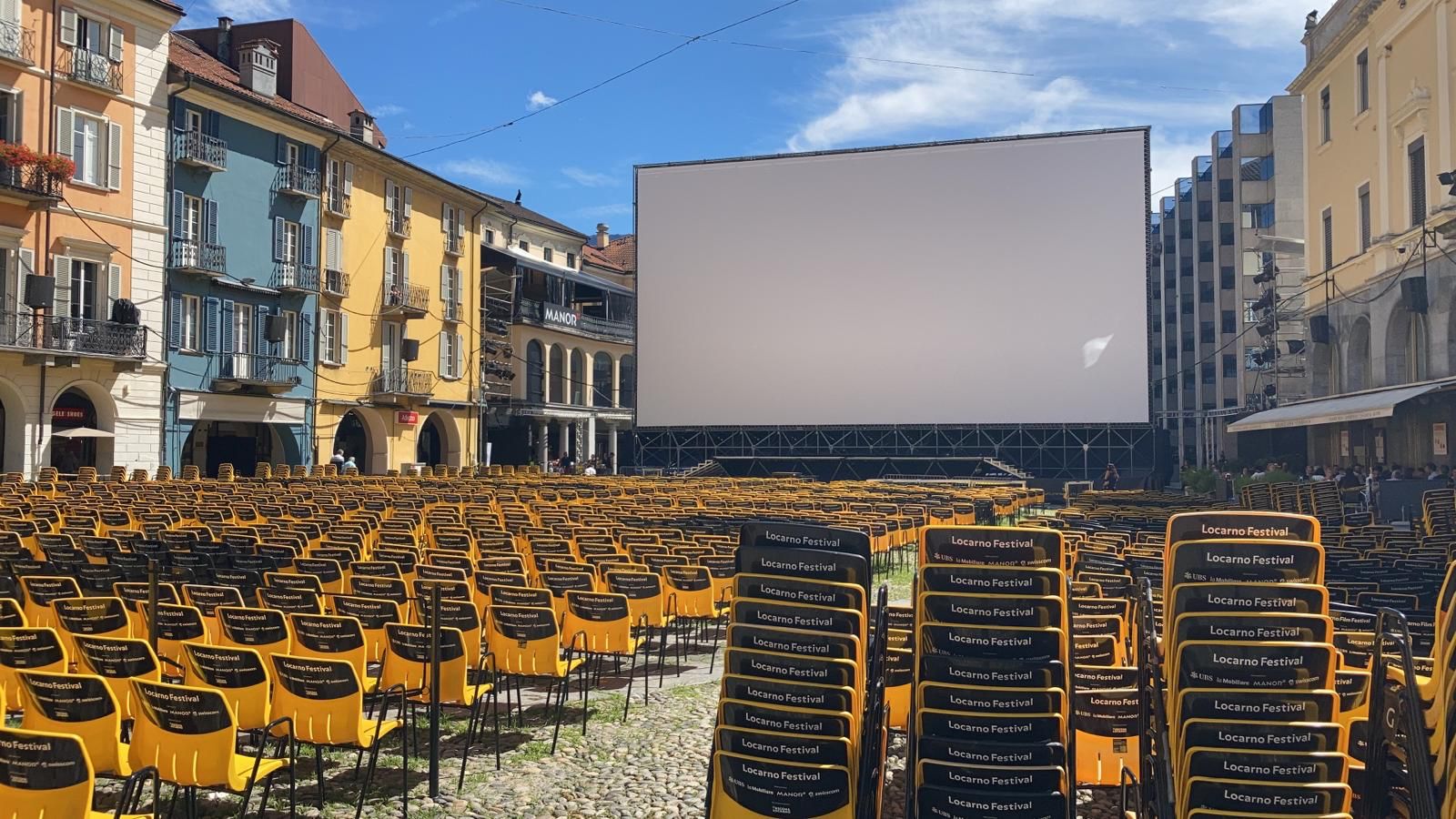 THERE’S PROBABLY NO MORE BEAUTIFUL PLACE ON EARTH TO ENJOY A MOVIE THAN THE PIAZZA GRANDE. A WORLD PREMIERE UNDER THE STARS IN THE HEART OF LOCARNO’S ELEGANT OLD TOWN, SWITZERLAND’S SUN DECK. AN ALMOST PERFECT SETTING FOR OUR SWISS FILM MONTE VERITÀ, WHICH IS SITUATED ONLY A FEW MILES AWAY, FILMED IN THE MAGGIA VALLEY AND WHICH RETURNED HOME ON 7TH AUGUST 2021.

Everything was immense. The screen, the people, the atmosphere, our local team’s hard work, the excitement and anticipation, even the rain that had been predicted. And it was a bit of luck. Because we wanted to tell a story that would last. And so, the rains came out to help.

There couldn’t have been a better way to give the public a taste of that moment of enlightenment that protagonist Hanna Leitner experiences on screen just a few minutes later. On the mountain. Under a liberating open-air shower.

Director Stefan Jäger captures this moment of decision, that’s so central to the protagonist, with great sensuousness. Every single drop. So close, so pure, so symbolic. It’s a 4D experience at the very least. One might perhaps overlook that it unfortunately took place exactly 5 minutes before the film began. 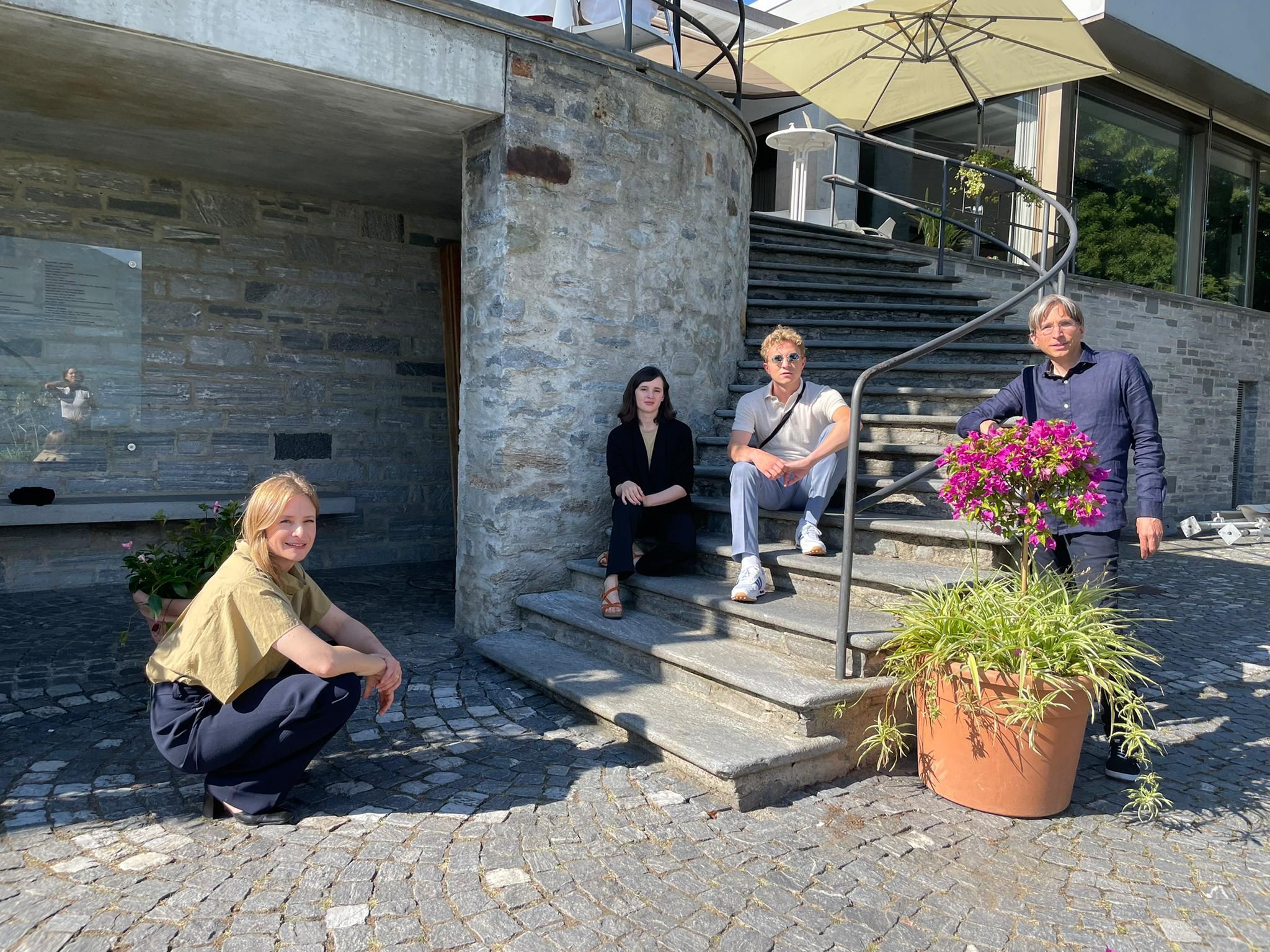 But still, the Locarno Film Festival was an absolute one-off. And not just because of the rain, but also, because it might never be the same again. But, as the people of Locarno taught us – and this goes to all of us who prefer to remain dry – “There’s no festival without rain!” It’s just a question of attitude. And it’s an impressive and inspiring one. Whatever comes, let it come. It’s only natural.

And if it hadn’t been for MONTE VERITÀ, then which film would it have been for? It’s a story that lasts. And not just because of the shoes that remained wet all day and the countless weather apps being used. It’s a story that shows that nothing compares to shared film experiences. Even if the film itself is just an indispensable means to an end. 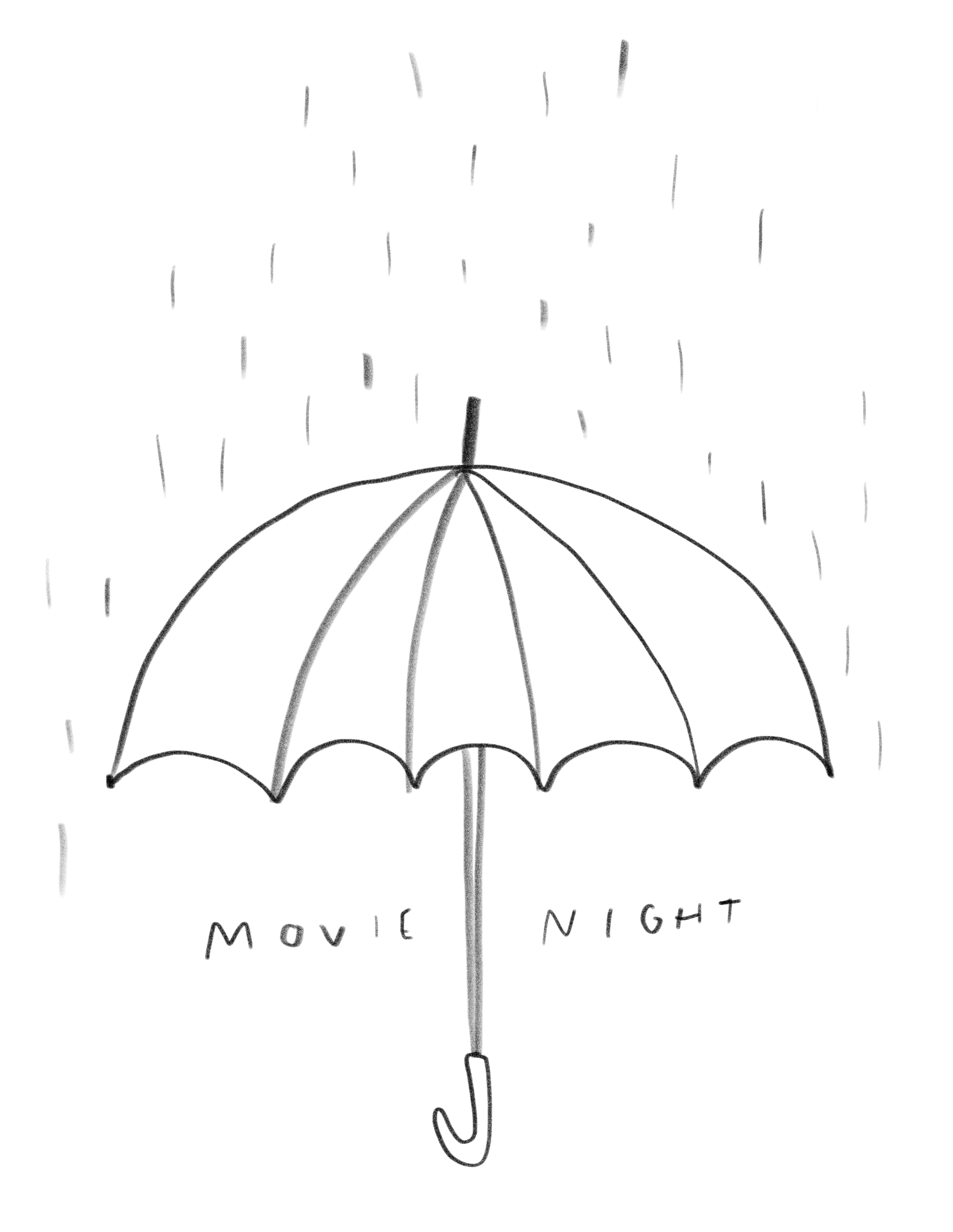 Marco likes to write. And he doesn’t smoke. He’s responsible for Marketing and Communications for DCM Switzerland’s cinema releases and loves how varied his job can be, while not losing his focus.

Which is why in October 2019, he made the move from the multinational with the mouse to our independent film distribution company – and has never looked back.

Quite the opposite, in fact. Inspired by the company’s structured atmosphere, the importance of creativity and his colleagues’ friendly energy, he’s found the wings he’s always been looking for.