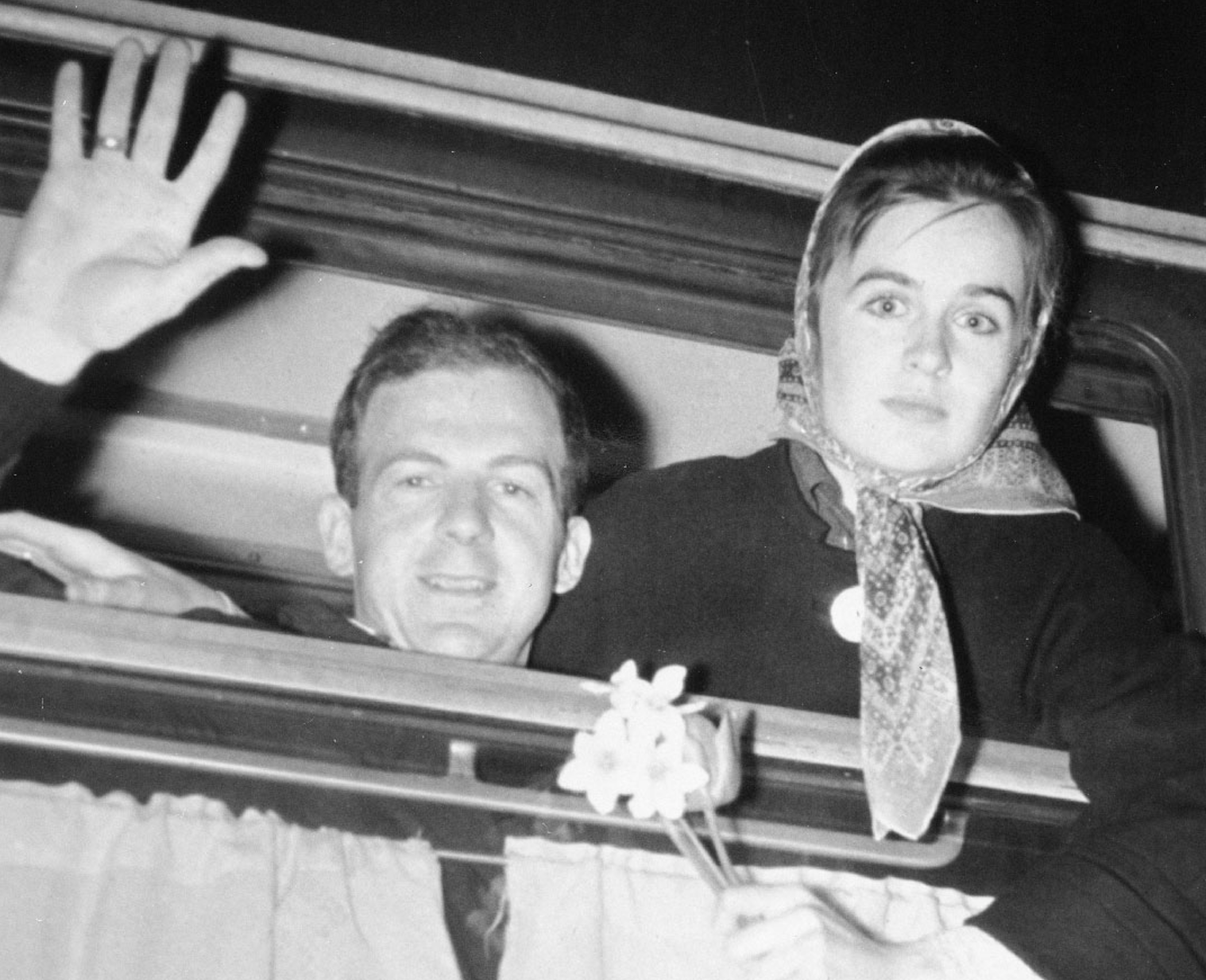 IN DECEMBER 1991 WARNER BROS. RELEASED OLIVER STONE’S FEATURE FILM JFK ABOUT THE ASSASSINATION OF US PRESIDENT JOHN F. KENNEDY. IN HIS FILM, STONE HIGHLIGHTS, FROM THE PERSPECTIVE OF DISTRICT ATTORNEY JIM GARRISON (KEVIN COSTNER), THE MANY CONTROVERSIES AND COVER-UPS SURROUNDING THE DRAMATIC MURDER OF ONE OF AMERICAN HISTORY’S MOST INFLUENTIAL POLITICIANS. THE FILM WON TWO OSCARS® UND IS ONE OF DIRECTOR OLIVER STONE’S MOST FINANCIALLY SUCCESSFUL FILMS. SINCE THE RELEASE OF “JFK” HOWEVER, MANY NEW PIECES OF EVIDENCE REGARDING THE PRESIDENT’S DEATH HAVE COME TO LIGHT, OUT OF WHICH “JFK REVISITED” WAS BORN.

After Kennedy was shot in an open vehicle on 22nd November 1963 in Dallas, the Warren Commission, which was established to investigate the attack, came to the official conclusion that Lee Harvey Oswald was acting alone and was solely responsible for the murder. And the whole affair became even murkier when Oswald was shot while under police protection only two days after the attack by nightclub owner Jack Ruby. Over the years, director Oliver Stone and many others became convinced that there was a lot more behind the Kennedy assassination than one lone gunman.

“It was a cleanly conducted and well concealed execution, including cover-up – everything straight out of the CIA undercover operations handbook. Afterwards, America was no longer the same country, as the secret services and military started to seize control behind the scenes over the US Government’s direction in fields where big money is involved, such as national security and strategy. And since then, no president has been in a position to change course, when it comes to their abilities to carry out changes in our military sectors, every President has been constrained” says Stone.

“There was, in my opinion, a coup d’état against a young president who was trying, in small steps, to change the face of things in this country” says Stone. “Kennedy was a young guy who had been through the war. He saw things in a fresh way. He didn’t think the way Eisenhower did. He didn’t defer to the military, like every other president before and after him. That’s why he was elected.

“People liked him. He would have won the election in 1964 and with Robert Kennedy succeeding him in 1968 and 1972, the Kennedys might have gone onto win four presidential elections in succession, like Roosevelt. Many in the JFK community have dedicated decades of their lives trying to understand the truth,” says Stone.

In 2017 – 54 years after the attack – President Donald Trump announced that he would declassify the remaining JFK files, only to back down at the last moment. Again, the reason given was “national security” and in the end, under pressure from the secret services, only a fraction of the files was released.

After this, Stone was convinced about taking up the JFK case again – this time in documentary form. “Without Rob Wilson, I never would have made it”, Stone admits. “He said to me, ‘Oliver, you should make a documentary, people have to know this. Otherwise, they just get served false information about the case.” And that’s how JFK REVISITED came to life.